Home Latest Novel set in Mussoorie, India (a “way of returning to India”) – plus author chat

Novel set in Mussoorie, India (a “way of returning to India”) – plus author chat

“India… conquered the foreigner first through the senses, and only later claimed the mind” 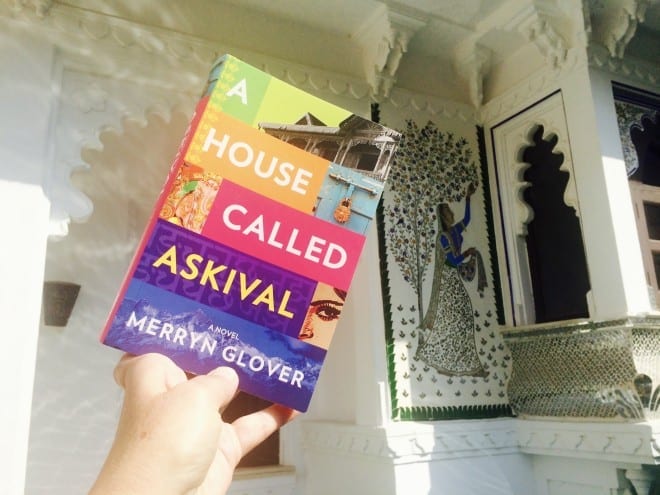 I took this book with me on a recent trip to India and was enthralled by the story unfolding on the pages in the novel. I then looked up at my surroundings to find that the experiences on the paper continued and echoed around me in real life. That of course is what TripFiction is largely about. As I sat with the langur monkeys reading the book (me, not them), the author also describes these fierce little black-faced creatures in the text, which made reading the book such a multi dimensional experience: 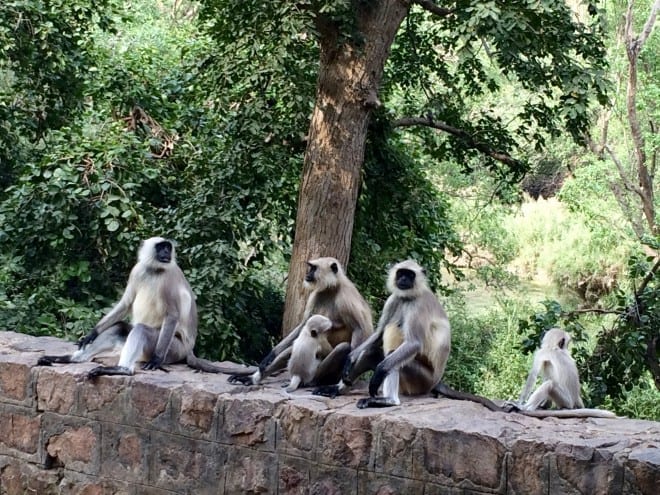 “There was a rushing in the trees that made her jump. A troop of langur monkeys were springing through the branches, their long limbs a silvery grey, faces black. One turned his eyes on her, bright and fierce, and she caught a hiss through teeth before he swung away.”

Ruth arrives in Mussoorie, Uttarakhand to look after her ailing father, James. Theirs has not been an easy relationship and it is many years since they last met. The story looks back over three generations, right back to the grandparents originally missionaries from the States. The family has built up substantial roots in this part of India, and invested emotional energy over many years caring for the well-being of the locals. Ruth’s experience has been that the love and care going out to the people around them has not really been reflected in family dynamics, and she for one has felt emotionally neglected. It is therefore with foreboding that she arrives in this all too familiar hill station, her feelings are very mixed. She settles into an existence in Mussoorie, reliving her past in the context of the present, and with an underlying sadness as she recognises: “I don’t think I love life. I just live it“. And as the narrative progresses we begin to understand why.

Iqbal is caring for her father – but who he is remains a mystery that gradually unfolds as the family history becomes clearer. In Ruth’s mind much time is spent recalling her school years – boarding school with its sense of abandonment; and her first love Manveer, a Sikh who also lived in the school, and who accepts her for herself only at great cost to himself.

The stories intertwine well and history is blended into the narrative to add to the overall understanding – what Partition meant for millions of people and how the conflict between religions flared up and caused so much strife between peoples. And it is a story about family, about rejection and loyalty and so much more.

Over to Merryn who talks to us about India, her book and some top tips for visiting the country:

Once I’d decided to write my first novel (ready or not) it didn’t take long to decide to set it in India. I am an Australian, living in Scotland, but first went to India as a bump under my mother’s sari in 1969, and though I was born in Nepal, my parents work took them back to India most years, sometimes for long stretches. At age nine I followed my older brother to boarding school in the hill-station of Mussoorie in north India and stayed till I was 18. I’ve been back many times since and am still closely connected with the school and many India friends. It is an overpowering place. I don’t know anywhere in the world that fills and floods me in the way India does; that feels like both a gift and an attack on the same day; that harbours such prosperity and poverty on the same street; that offers such wonder and such horror. 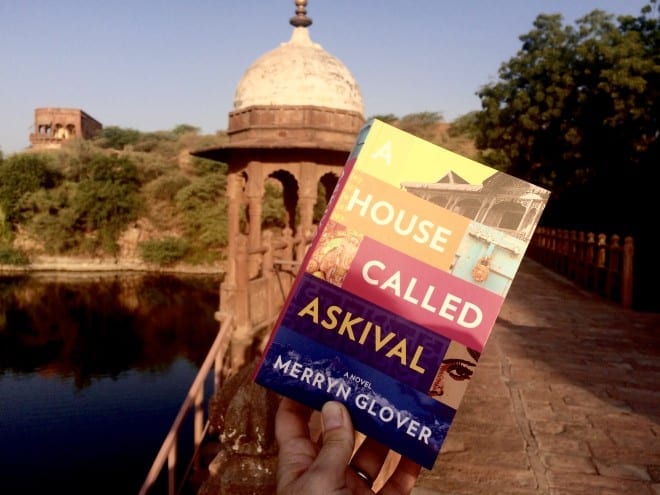 ‘A House Called Askival’ was my way of returning to India and seeking to wrestle with some of its paradoxes. Spanning seventy years of India’s recent history, it is set in Mussoorie, the part I know and love best, though the action also spills over to Delhi and Kanpur and the historic refugee camp of Kurukshetra during Partition. Some of the writing emerged from my own experiences, but there was much I needed to research as well, particularly the time periods outside my own. The internet has made this easier than ever, and various on-line alumni discussion groups from my school meant I was able to mine the memories of countless others over several generations. I also had access to letters and diaries, which are better than memories, as they are an in-time record of events, and I read widely, including John Keay’s impressive “India, a History”, numerous auto-biographies and several of William Dalrymple’s fascinating books. Best of all, I was lucky enough to make two visits to India during the writing, so interviewed several people and took lots of notes and photos.

For anyone visiting India, it is important to find a way of coping with the contrasts. On the one hand, you need to brace yourself for the begging and filth and misery, but also keep your senses open to enjoy the beauty; while you do need to be canny about cheats and charlatans, you also need to keep your heart open to the many kind and generous people who will treat you like family. Be well informed and be respectful. Though needing tourists, India does not exist to be an exotic holiday resort and when outsiders visit we need to dress and behave appropriately. Read a good guide book, ask advice of local people and seek to build friendships rather than get cheap deals. Visit her once and India will stay with you forever.

For more top reads set in, and evocative of India, just click here