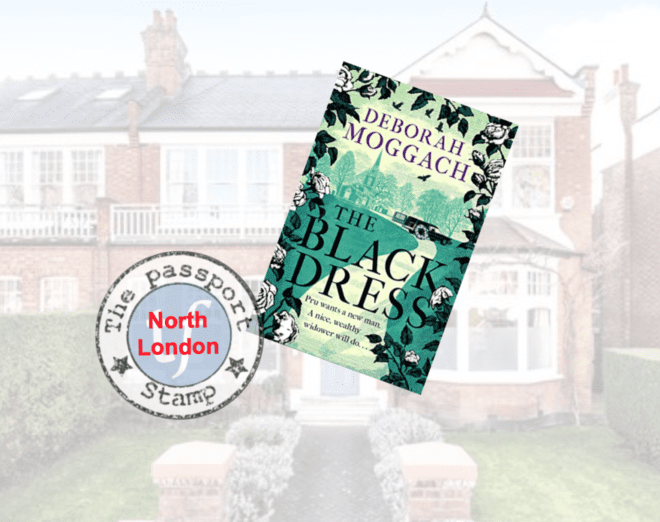 This is a novel of two halves. The first half has a breezy and funny tone, with some wonderful observations and an undercurrent of gravity. In Parts Three, Four and Five a creeping gravitas slinks its way to the fore.

Pru is 70 and she has been abandoned by her husband Greg with whom she has children, now grown up and living abroad. His departure has left her in a slough of despond as she struggles to find her new place as a singleton in society, a tall task she feels, given her mature years.  She misses their life together which now comes into sharp relief whilst he is busy carving a future for himself in Dorset. She relies on her friend Azra, and soon has the ministrations of her neighbour and busybody, Pam, to contend with.

Pru happens to go to a friend’s funeral but she doesn’t recognise the person described in the eulogy. It turns out that she is at the wrong venue, with people she has never met. It proves to be fun and entertaining and there is a welcoming warmth amongst the mourners that appeals to her. A devious little plan forms in her mind, prompted by the purchase of the eponymous black dress of the title.

Women die and leave behind partners, and funerals are a great place to pick up a floundering and bereaved lover. So she sets about carefully choosing  the events she is going to attend and researching the chosen couple’s life. And up to a certain point she indeed has some success before the author throws in a curve ball or two.

This is a heartfelt and entertaining story, with a good few twists and turns which I didn’t see coming. The story takes a look at the older woman in society, and how loneliness, depression and betrayal are commonplace. It is also about the pleasure of being alone, crafted around Pru’s strengh, laced with silky and ribald humour that keeps the pace at just the right level. It gets dark yet maintains a tantalising lucidity that just kept me turning the pages.

Deborah Moggach is an author who can spin a very good story.

Historical Fiction is one of the more popular searches on the TripFiction site. Here we let ten of our...

Three Weddings and a Proposal by Sheila O’Flanagan, novel set in Dublin (with side trips to Mallorca). You have...

We have 3 copies of celebrated French bestseller On the Line by Joseph Ponthus, set in BRITTANY. Translated by...