#TalkingLocationWith.. David Gilman, author of The Englishman set in London, Russia and France.

My novel writing covers a broad canvas of locations but no matter where I am on my location hunt, I always try and get more out of any one place than the current book’s requirements. The Englishman is a contemporary thriller and my most recent novel. It begins with a kidnapping and murder on the streets of London and I needed to find out exactly where the action took place. I chose west London and drove for hours searching for the ideal arterial road where the ambush could be staged and which gave the attackers a speedy escape route.  Once I had that then I followed the killers’ route and found abandoned warehouses on the way to Heathrow Airport. Not very glamorous and the traffic was horrendous in the pouring rain, but it allowed me to relate on the page the exact route the kidnappers took.

The story unfolds and the most brutal element is my hero’s incarceration in a Russian penal colony in the Urals, east of Moscow. That was one location I could not travel to, but I was able to find a documentary filmed in the penal colony which gave me a very clear insight into conditions, and I based my fictional prison on this. 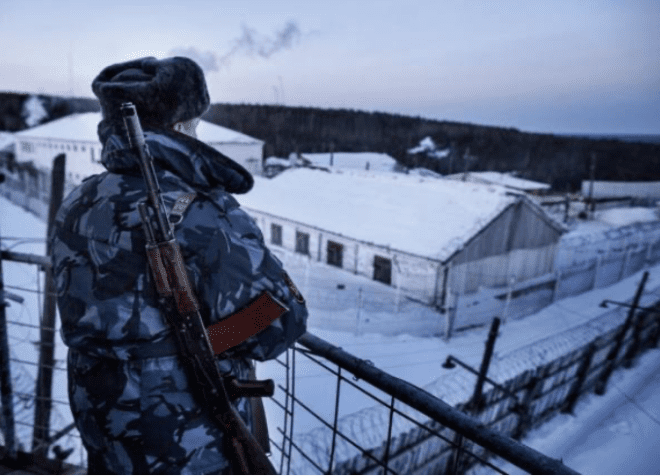 Once much of the London element had been researched, I then had to seek out my hero’s home turf. That took me to France because Dan Raglan, The Englishman in question, is a man who once served in the French Foreign Legion. Fortunately, I had been to Castelnaudary and met Legionnaires when I served in the British Army and knew that area reasonably well. Their recruits training camp – Quartier Capitaine Danjou – is not far from the town of the same name. 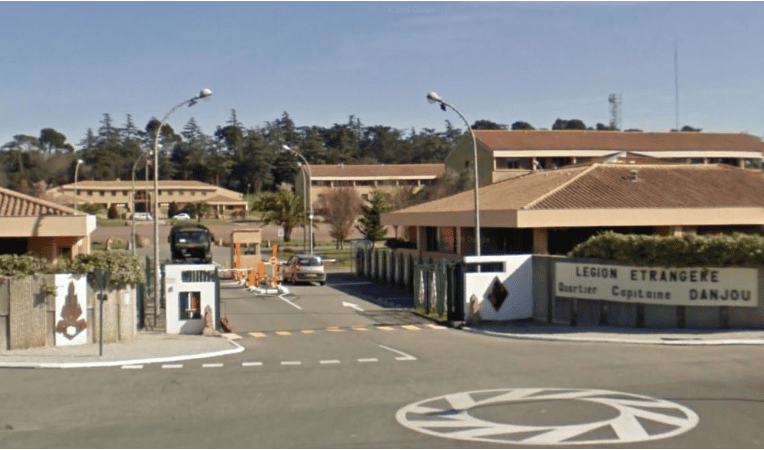 To find how Raglan lived I travelled further east into the remote mountains and forests. It was to one of those unknown places, one of many small hamlets off the beaten track. These deep forested and mountainous areas are a joy for walkers and the simplicity of this deep rural life is an attraction to a wandering author. The variety and beauty of these areas can be more fully appreciated with a stout pair of walking boots.

Such a rugged interior plays a part in my other books. The research I undertake in the French countryside is a common theme in my ongoing historical fiction series – Master of War – that requires research across France and Italy. My last book in the series, Cross of Fire, took me to the French town of Sarlat, one of the best-preserved medieval towns in France. I prefer to travel off-season and that avoids many of the crowds who flock here in summer. But the food and patisseries are delicious no matter what season you choose. I walked the streets and made sure that my characters knew how to assault the walls and find their way through the cathedral grounds using the Lantern of the Dead as a marker.

The Sarlat Lanterne des Morts is the cone-shaped structure at the rear of the cathedral and backs onto the ancient walls. A perfect spot for my medieval combatants to storm the town. 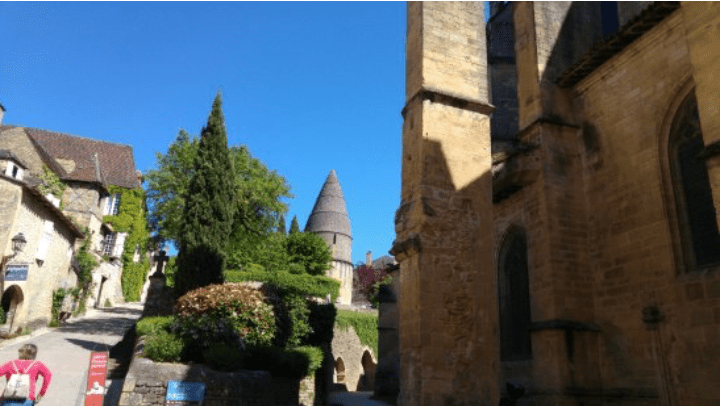 But the town offered me more than medieval research. I write a standalone novel every couple of years in addition to the Master of War series and Sarlat gave me a powerful image of those sacrificed during the Nazi occupation. I was already planning to write about a reluctant academic being sent to France by the Special Operations Executive for my WW11 novel, Night Flight to Paris. Seeing the war memorial in Sarlat honouring those tortured and shot, and others sent to hard labour camps, added to the proposed book’s sense of place.

From there I travelled north through the French countryside still searching for my medieval locations and then finally to the City of Light where Night Flight to Paris ends as my character seeks out a traitor and attempts to rescue his daughter from the hands of the Gestapo. 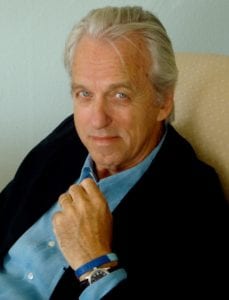 And so it is that I have come full circle. The second book in The Englishman series that I am currently writing takes Raglan from the back streets of Bergerac (another city I researched for Cross of Fire) and the death of a drug dealer to Orlando in Florida, the Kennedy Space Centre, and finally, Washington D.C., where I was invited on a private tour of the Pentagon, that is so much like a medieval walled city. The travels continue and from every place, I am fortunate enough to visit I bring back the sense and smells and images of them all so that I might make my books more evocative for my readers.