To celebrate the publication of David Farr’s debut children’s book, The Book of Stolen Dreams, we’re thrilled to welcome David to the Tiny TripFiction blog to find out about the locations that inspired his magical middle grade adventure.

The Book of Stolen Dreams is about a very special book. Heroic siblings Rachel and Robert Klein are handed a magical book by their father just as he is about to be arrested by soldiers. He tells them they must protect the Book at all costs. But why? What are the Book’s secrets? What does the evil tyrant, Charles Malstain, who rules their beloved land of Krasnia want with it? And how can they stop him?

So, with the Book being so important, libraries and bookshops play a major role in my novel. And it’s with a Bookshop I start. One of Robert Klein’s missions in the book is to find a mysterious bookshop called Behind The Eyes.

Well that bookshop is based on Shakespeare and Company in Paris. This is what a bookshop should always be like. Not only are there books literally everywhere, on every wall, on every floor, on the ceiling. Better than that, you can actually sleep in the bookshop overnight for free! But only if you are a genuine writer, and genuinely penniless. So my advice is to become a writer and make no money from it. Then you can stay.

Krasnia is a made-up country and its capital city Brava a made-up city. I loved imagining Brava’s old town, its mysterious alleyways and streets, squares and cemeteries. Is there a more joyful experience than wandering an old city without knowing where you’re going?

Three cities stand out as inspiration, all very different. Prague first. When Rachel and Robert have to find the mysterious workshop of Meyer and Sons, well I always imagine they are in Prague. Prague is so full of melancholy, in winter especially, there’s the sense that maybe colour has bled from the world. The streets are narrow and lonely. It has a strong Jewish history. Maybe Franz Kafka might walk past you. The Jewish Cemetery is the most beautiful, sad place in Europe. And Czech people are just gorgeous, funny and very loving. I love this city. 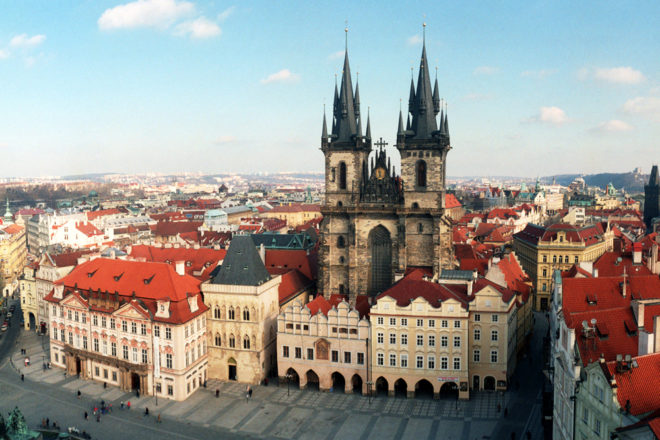 Then Naples because of its mystery. The feeling that there may really be ghosts in the houses, like there are in my book. I think I saw a genuine ghost in the subterranean Purgatorio ad Arco there, a strange underground church that actually worships the dead… Be brave and try it!

And then Barcelona for the sea front and the beaches and the joyful ice creams, everything that Brava was before the evil Charles Malstain took over. You have to eat an anchovy sandwich and a sorbet by the beach. It’s really important. Barcelona is what Brava was like in happier days. 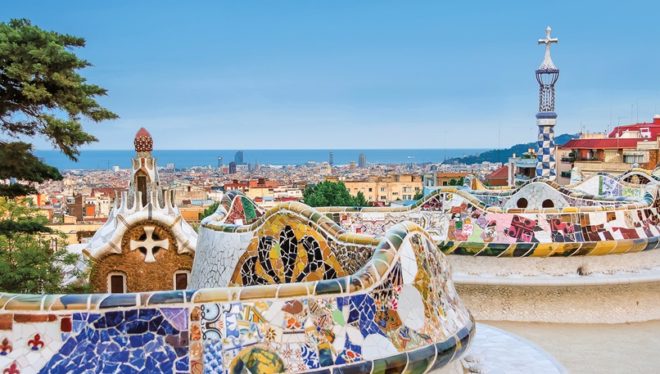 There’s lots of travelling in my book. Rachel travels in a car, on a train, and even on an airship to the shiny land of Port Clement. I love travelling and I love the idea of children travelling alone, finding adventure. Of course, not all journeys are positive. My great aunt had to leave Germany in 1938 when she was a teenager (because she was Jewish) and travelled alone to England. That was terrifying for her. 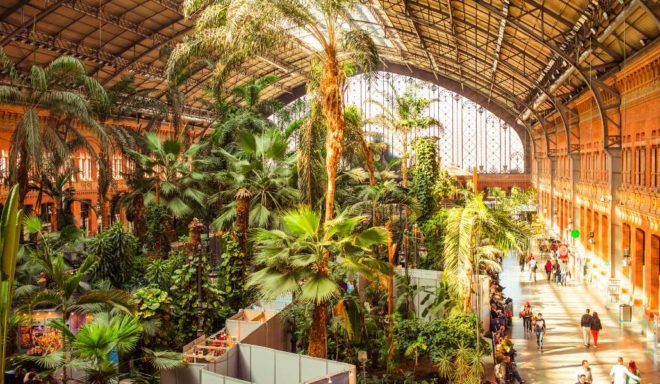 I do have a great romance for train stations. Actually, I would say London has some of the very best. King’s Cross, St Pancras and Waterloo are favourites. But for the best of all, for the light and height and sheer excitement, I’d head to Estacion de Atocha in Madrid. It even has tropical plants.

My final place I want you to go to, is a diner in Brooklyn, New York. Its’ called Happy Days and it’s on Montague Street which is a cool street because it’s in a Bob Dylan song. The place is incredibly normal but very welcoming. Mitzie’s Lox and Eggs diner, which Rachel visits when she at her lowest ebb, is based on it and a couple of other American diners I’ve been to. They’re just the best, chattiest places in the world. Go in and have a waffle. 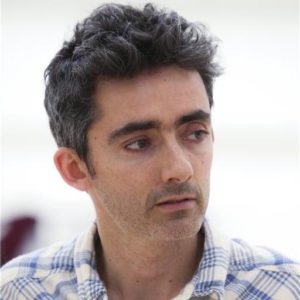 David Farr is is one of the UK’s leading screenwriters and directors for film, TV and theatre. In 2009, he was appointed Associate Director of the Royal Shakespeare Company, where his productions of The Winter’s Tale, King Lear and The Homecoming all opened to critical acclaim. David is known for his work on Spooks and his 2016 BBC adaptation of The Night Manager, starring Hugh Laurie and Tom Hiddleston. He completed his first feature film, Hanna, in 2009, and has since adapted it into a hugely successful series for Amazon Prime.