Novel set in Lynton and Lynmouth (secrets and mysteries)

The Last Night by Cesca Major, novel set in Lynton and Lynmouth.

In 1952 Abigail arrives home one day to a shock, which necessitates her leaving her Bristol home and moving to Devon to live with her sister and brother-in-law.

In 2016 Irina receives an antique bureau to restore, and her workshop becomes a place where odd things start happening, and secrets start revealing themselves. 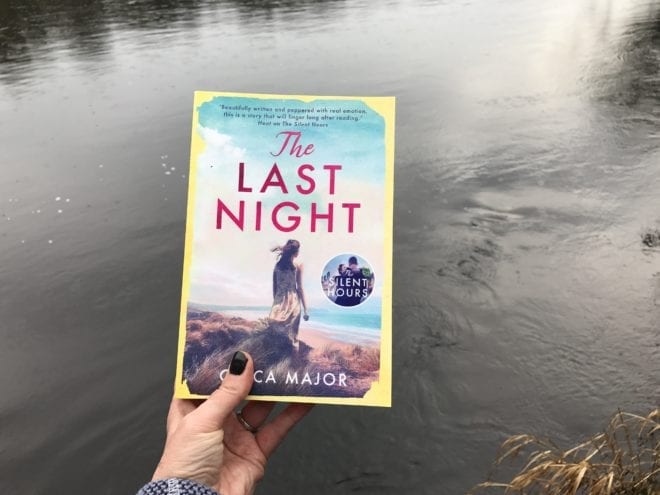 Abigail is a lovely character. She wants to escape her ordinary life and dreams of moving abroad. These dreams intensify after she has moved into her sister’s home, where outward appearances are definitely deceiving. Then Abigail has a chance meeting which will change her whole life.

Irina’s character is also interesting. Something dreadful has happened in her past, and now with the arrival of the piece of furniture for restoration there is even more tension in her life. 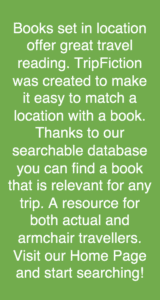 There is plenty of mystery to keep the reader’s attention, and some slightly scary ghostly events. Neither main character can be at peace until they resolve the issues that they find themselves entangled in.

The action takes the reader to Brighton briefly, and then plenty of time is spent in Lynton and Lynmouth – joined by a funicular railway, which, I understand, is still there today. It is in Lynmouth that the true event that the book is set around took place – there is a Historical Note about the event at the end of the book. I strongly suggest readers don’t look up the event until they have finished the book, it would ruin the plot. Although there is not a lot of detail about Lynmouth and Lynton, a real sense of the atmosphere of the two towns comes across in the writing. Having read the book I would now love to visit these towns and wander through the streets, along the beach and take the funicular

This is Cesca Major’s second novel; I also enjoyed her first – The Silent Hours. The writing style, as in her first book, flows nicely and the movement between Abigail and Irina’s stories is smooth. I did find the ghostly events a little scary (not helped when a cat jumped on me in the middle of the night), but these visitations are there to help tell the story not (in my opinion) as a means to scare most readers.

A great book with plenty going on to keep the reader turning the pages.

Emma for the TripFiction Team