The power of the cover – The Ice designed by Jo Walker 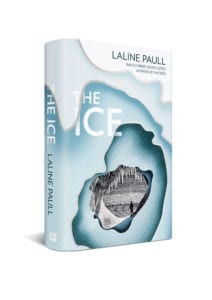 A few days ago we reviewed the new – and stunning – novel by Laline Paull, The Ice, an environmental thriller set in the Arctic. It is published tomorrow, the 4th May.  We were not only bowled over by the story but

also by the cover on the hardback version, a piece of artwork in its own right. The dust jacket is a stunning blue with a ragged hole that leads into the cave, embossed on the book itself. We just had to have a chat with the designer. So, it’s over to Jo Walker who was the creator.

TF: You have created a very striking and powerful cover for The Ice. It fits the book perfectly. Can you describe the creative process that led to this execution?

JW: Thank you. I started the process designing jackets that were loosely based around my design for Laline’s first novel, The Bees. It was such a success that people felt quite strongly that there should be a link, although we didn’t want it to look exactly the same as it was a totally different book. In the beginning, I created a jacket that had a geometric silver foil pattern over the cover. There was a polar bear for the central illustration ‘reveal’ but all of this just didn’t sit well with the story. It was wrong for the book so I went back to the drawing board.

TF: How much input was there from Laline, 4th Estate, Chris Wormell, the engraver – even the book itself?

JW: Laline got involved at the first round as my first visual wasn’t right so she sent me a lot of inspiration which really helped. Her husband, Adrian Peacock is a fantastic photographer and once I’d seen the photos he’d taken in the Arctic, I felt that the jacket needed to have a similar feel. Chris Wormell was great, he did exactly what we needed (and more) and managed to create exactly the right atmosphere for the board illustration. I wanted something that looked quite claustrophobic but when you peel back the jacket, it reveals a vast ice cave with a solitary figure.

TF: It was not, I would guess, the cheap option to go for the cut out and then print on the hard cover of the book itself. How did you ‘sell’ the idea to the others?

JW: As we had gone all out with The Bees and it was a huge success, this was quite an easy sell. I wanted the same finishes as I thought this did the job of linking the two books whilst being true to the new story and having a different feel to the jacket. 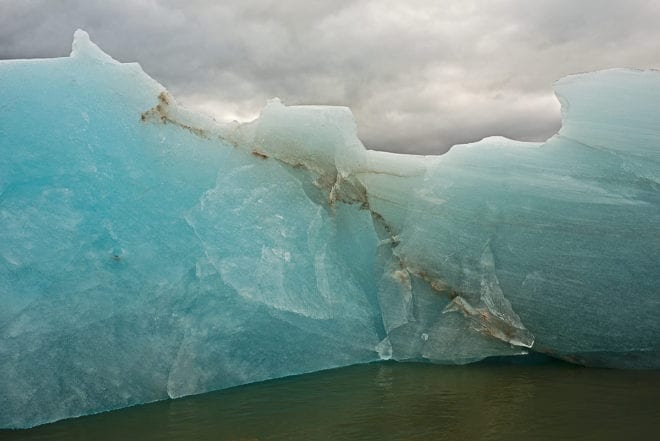 TF: How important do you think covers are to the commercial success of a book – and do you think cover designers get the credit they deserve? Do people pick up books with covers that attract them – and then look at the synopsis and reviews?

JW: As a jacket designer, I like to think covers are integral to the commercial success of a book. The jacket is the first port of call – if something shouts at you from the shelf, you’re bound to take interest and then take it further. I’m not going to pretend an incredible jacket will sell a terrible book or an incredible book will suffer if it has a terrible jacket, although we can try and influence people. 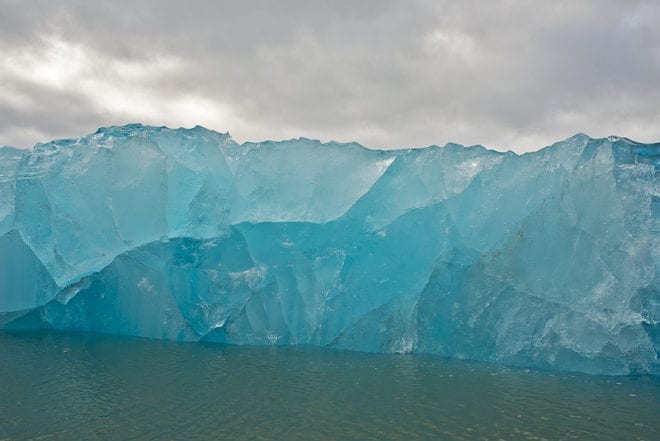 TF: A slightly strange one. I find that if I remove the cover of a hard back before I read it (so as not to damage it…), I lose quite a lot of the identity of the book. Do you think this might be a common experience?

JW: I do. Once you strip a book of it’s cover, it’s just left with the blank board (unless the publisher has spent a lot of money). Having said that, for me, books are there to be read and if a jacket gets scruffy, it’s all part of the process. I love picking up old books that have obviously used jackets, it shows something has been loved (just not very carefully…).

TF: Your website talks about ‘Jo Walker Book Design’ rather than ‘Jo Walker Cover Design’. I presume this is a deliberate distinction? If so, could you explain.

JW: In all honesty, there wasn’t much thought behind that one! I really need to update my website – I’ve been meaning to do it for a while now and one of the changes might be to change it to cover design now you mention it!

JW: I did a foundation course, followed by a degree in illustration and graphic design. In my second year of uni, one of my tutors, Paul Burgess, suggested I look into publishing as he thought it’d be a really good fit and I haven’t looked back! I started off at a tiny vanity publisher called Minerva Press who went under 4 months after I started (nothing to do with me – honest!). I then went on to work for Bloomsbury, Random House and now Harper Collins. I absolutely love my job and couldn’t really imagine doing anything else. I would definitely recommend it to anyone thinking about what to do who has an interest in illustration and graphic design, it’s the perfect combination.

Tony for the TripFiction Team

Apocalyptic novel set in the near future – mainly NORTH AMERICA

Apocalyptic novel set in the near future – mainly NORTH AMERICA

The Forcing by Paul E Hardisty, apocalyptic novel set in the near future – mainly North America (and Calgary,...

We are delighted to offer 3 copies of Loving Modigliani: The Afterlife of Jeanne Hébuterne by Linda Lappin, and...